Have you ever thought about running off-road?

It may be that you’ve run countless miles along the side of the road before. Or spent many hours on a treadmill. Maybe you’re a complete beginner or haven’t run since you were at school. 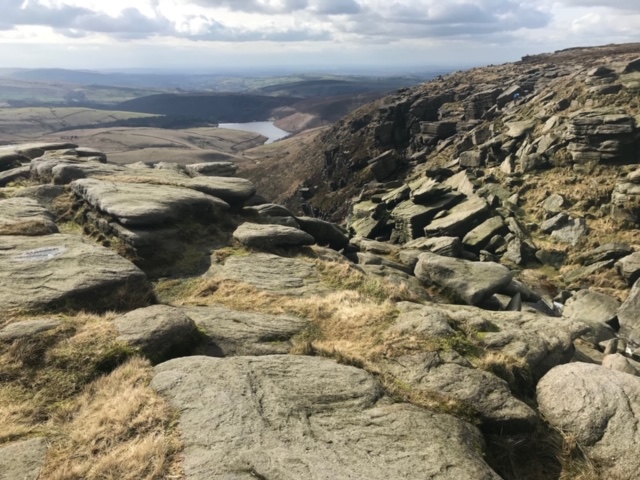 Living on the outskirts of Greater Manchester there are so many opportunities to run in much nicer places than the road-side. Whether it be running along canals and waterways, following paths and trails, or getting up into the hills, there are so many good places to run. I’m based in Stockport, on the edge of Cheshire, Derbyshire and the High Peak.

Whether you are looking to take your first steps in off-road running, wanting to improve your running, or just finding new places to run, I can help.

In addition I lead a group based within Lyme Park which is open to all. Have a look at the LymeRunners link above.