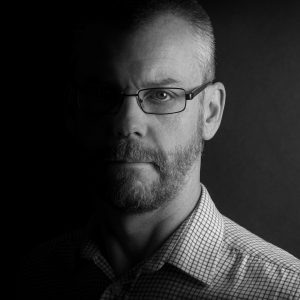 I use The Si Effen Projects YouTube channel for all my reviews, tutorials and cover versions of other people’s songs. It’s also a place where I can record original material that would be out of place in the No Emis sphere.

As much fun as it is to put on the No Emis cloak and make broody synth tracks, I like to keep that project completely separate such that anyone following the No Emis project knows what to expect.

The first release under this banner was my 2021 #Songtember track; a collaboration with Metal Shack to create a punk-metal piece. Something completely different to the style of music I’d done in the past which was inspired by events that had recently happened around me. The anger in the track is real!

At the very core of my music is the piano. I grew up from an early age with the piano being my only musical interest. I don’t know how or why it happened but I had little interest in recorded music until around age 14. It’s not that I wasn’t exposed to it, I just didn’t get into it until after then. It was also around the time when my piano-centric focus was also beginning to loosen, to the point where I didn’t play at all for many years.

The odd thing was that I never really tried to compose my own music on the piano. Sure I’d improvise all the time, but never wrote stuff down, and recording it at the time wasn’t an option. Whilst writing for No Emis, I did start to create some piano-centric pieces which ultimately didn’t fit the vision of No Emis. A chance conversation with another musician made me actually consider doing a piano-based album, which resulted in “Reflections”, a set of 10 pieces written with piano at the centre.