I grew up playing classical piano and was introduced to synthesizers when my parents brought home a Casio CZ-101.

A few years later I had access to a Roland D10 attached to an Atari ST 1040 through the school. With this, I wrote and recorded a mini album titled ‘Songs from the border’ between 1989 – 1991. I adopted the band-name “No Emis” as a play on my name and have retained this name for my current work.

After going to university I didn’t continue doing any music whatsoever and despite a few attempts over the years never quite got around to doing anything!

In 2018 I discovered a number of synthesizer apps on the iPad which resulted in me getting back into writing and recording music again.

After re-creating the tracks I wrote in the 1990s (still available on my bandcamp page) I set out to compose some brand new material. These have been released to all the major streaming services and details are given below. 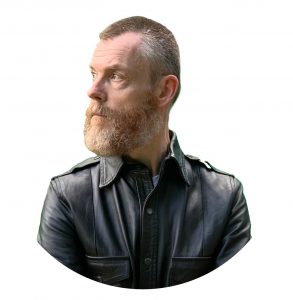 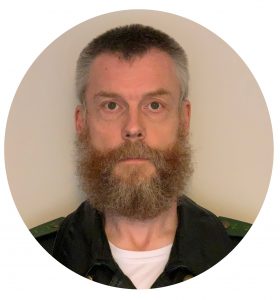 This is a space where I can review apps, produce tutorials, record cover-versions and release original material that sits outside of the sphere occupied by No Emis.

In July 2021 I was interviewed on Jade Starr’s daily show “How to app on iOS” where we chatted about my music and influences.

You can watch the episode here: