If it seems a bit like double decker buses turning up, it really is coincidental. I have a new album released!

A couple of months ago I posted about getting a bunch of old tracks re-programmed onto modern synths and finally released into the wild 30 years after they were originally written. The ‘Songs from the Border’ project was, for me, about relearning a process I last used around 1991. Having never had a pristine recording of those tracks it was a great way to have that opportunity. It was also a lot easier, from a creative point of view, to work with something already in existence.

Back in 1991 I was using an Atari computer with the Notator software loaded. It was pretty clever stuff at the time. And it turned out that I became quite efficient at getting it to do what I wanted. The problem I found further down the line (aside from the computer files becoming corrupted) was that processes change. So when I came back to music in 2019, it was a case of relearning how it all worked. And it was harder to do this second time around.

At least starting with existing tracks meant that it was all about the process of using the kit, rather than trying to write anything. But with 30 years under the bridge since I’d composed anything I was really worried if I’d be able to write anything new.

As it happens with the creative process, things are never linear, nor straightforward. I ran into all sorts of brick walls; things that I don’t remember thinking about in 1990 were an obstacle in 2020. The result was that I ended up messing around with different ideas whilst I was trying to tame the existing ones to a point that they sounded even vaguely like the rough recordings of the originals.

Obviously you know that I got there in the end as ‘Songs from the Border’ came out as a release in July 2020. Albeit a little piecemeal as I omitted one track intentionally. And another track unintentionally….!

Over the past few months I did come up with some new ideas, many of which I’ve uploaded to my SoundCloud account, and have linked to in previous blog posts. As SoundCloud stores tracks based on upload date my account became something of a hotchpotch of new and old tracks and it got me thinking about tidying it all up. I sat down and counted up the new tracks on there and realised I was well on the way to having enough to think about putting out a brand new album.

I then looked through all the ongoing projects on the iPad as I had duplicates and fragments (and duplicated fragments) abound, so set about getting rid of the bits that didn’t have a purpose. What I was left with was a couple of ideas that I felt I could develop into full tracks. I re-recorded ‘Classique’ for release on the new album as I forgot to include it on SFTB and having mixed and remixed everything I ended up with 11 tracks which I felt really happy with. 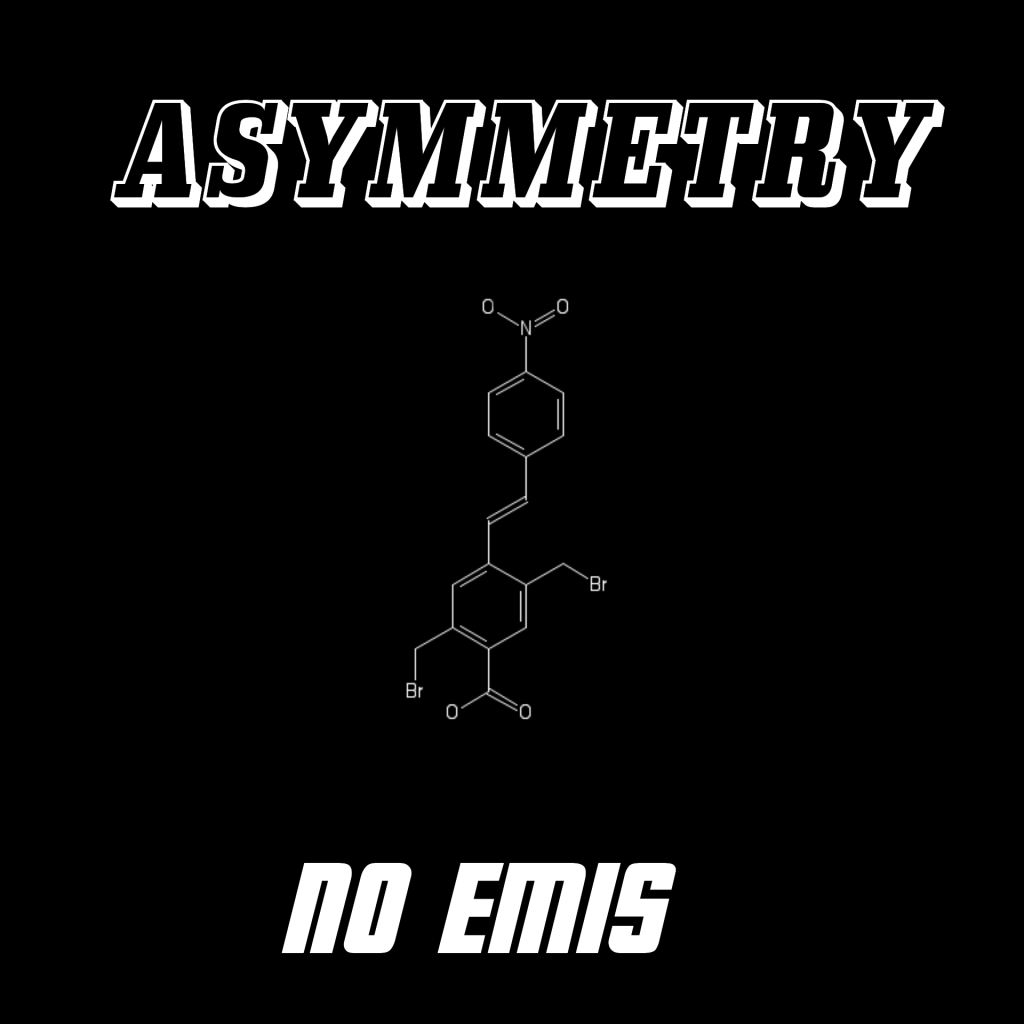 Asymmetry, by No Emis

So “Asymmetry” is the result of all of these new tracks. A mixture of light and dark tracks its working title was ‘Light & Dark’ which is about as unimaginative as it could be! However, I’d taken a number of sections of my Part II Thesis from my university degree and used  them in the tracks. As the research was into a type of electronically asymmetric molecules, that word seemed to be a lot more relevant than trying to be more arty about it. And whilst I didn’t totally rename any of the existing tracks, I did shorten a couple of them, including the title track of the album.

The tracklist is as follows:

You can stream and/or buy and download the album here

Be the first to comment on "Asymmetry – a new album"