Happy New Year if you’re reading this. The decorations are down, there is mass consumption of excess chocolate and devout promises to  deal with the Christmas excesses. And that’s just me!

It took until 4th January before I managed to get out and do any sort of run. It just happened to be a race.

A Trail Race in fact. Despite having discovered running as a fun pastime 9 years ago, this is the first time I’ve intentionally strayed off tarmac. True I’ve stumbled off on numerous occasions, but this was a voyage into the unknown. Also known as Reddish Vale Park. But we’ll stick with ‘unknown’ for the time being.

There were decisions to make. I’ve only ever had road shoes. Which are fine on roads, but on the uneven and slippery muddy trails, such smooth features would only end face-down in the mud. And whilst I like a photograph of me running, that’s one I’d happily avoid!

So Sunday morning was a rapid get-up and go. I considered the ‘stay in bed and run on roads later’ option but rather feared that I’d do the first bit but not the second. But anyway, it was a gloriously sunny day and perfect for running around a muddy park. And so I joined 267 other runners and had a jolly fine time. Only a short distance, but with the new conditions to me, still satisfyingly exhausting. 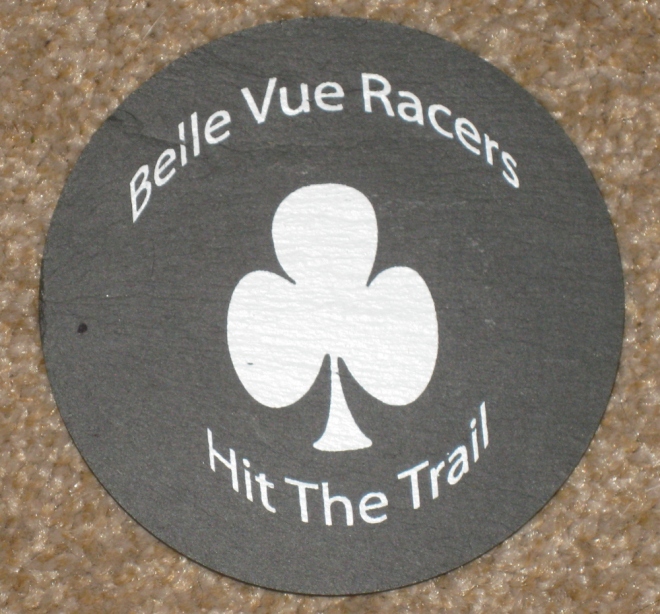 Getting home at lunchtime, I soon felt the need to go out again as it was such a nice day. The camera came out with me this time around as I went hunting for some natural world pictures (or at least something akin to this in Stockport) before the sun went down. 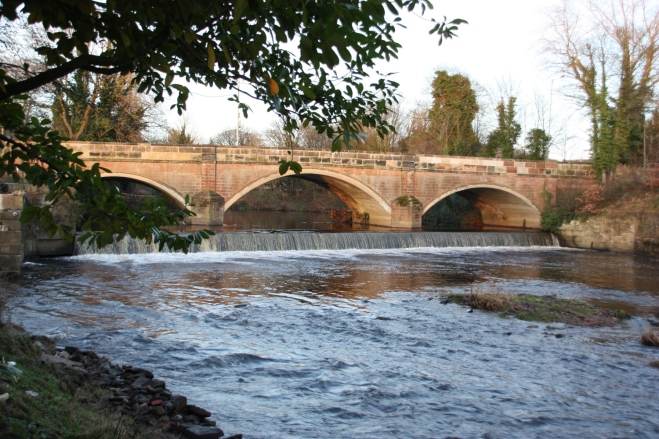 Bridge over the Goyt River, Werneth

After I returned from my major physio session last June, I acquired a gym-ball from eBay in order to continue with the stretching and pilates I was intending to do. Unfortunately the gym-ball I ordered turned out to be smaller than advertised but as it would cost more for me to return, it’s been sat in the kitchen ever since. So I was pleased to pick up a new one in town, significantly larger and more appropriate. So I was happy. The cat, on the other hand, took one look at this large grey ball sat in the lounge, and turned a similar colour to it before running off upstairs.

I’ve never worked out what happens inside the cat’s muddled brain, but this odd-looking predator perhaps roamed the ancient lands where pre-domesticated pussy-cats lived……….

It seems to work for my back though, so the cat will just have to adapt!

Over the Christmas period I seemed to have a catastrophe of oddly-shaped lightbulbs biting the dust. The sort that nowhere local seems to stock. Whilst going out and replacing the entire light was becoming a possible idea, common-sense prevailed and I got them online. All arrived today and so my lounge is bathed in lightness again. Hopefully, with the new (to me) LED technology, I’ll not need to be putting another order in for a few years yet. But in the meantime, I’ll hold on to the receipt, just in case………

Be the first to comment on "Of trail-runs, gym-balls and light-bulbs"

Check out my music