It’s not been that long since I released my last full album ‘Beyond the Light‘. And whilst in my head I don’t feel I’ve been writing a huge amount since, in actual fact I’ve finished a number of pieces.

My tastes are somewhat eclectic at the best of times, which always gives me a headache at the point of submitting an album for release; exactly what genre am I? To be honest, ‘Electronica’ covers a multitude of sins and so that’s generally where I head.

I know there’s an issue brewing however when even I am scratching my head at the diversity of what pops out of my brain. I’ve made no secret that I work in both the classical and the contemporary worlds, but this month I came up with a couple of tracks that I really couldn’t see how to seat on an album with the other material that’s coming along.

So after a long chat with my friend Jade, I realised it deserved to have it’s own space.

The Fall & Rise of Reginald Fox

With that preface done, I’d love to introduce my new EP ‘The Fall & Rise of Reginald Fox’.

The suite is in three parts, although the story runs far better when taken as a whole (included as a 14 minute 4th track). It begins with a simple ‘cello and violin duet over a piano accompaniment before moving into a dark echoey solo over synths. The final part is the only section with any drums and builds into something of a rock finale.

The narrative I shall leave open to the listeners’ interpretation.

You can listen to the EP from my Bandcamp page and it will be available on all the usual streaming services over the next week or so. 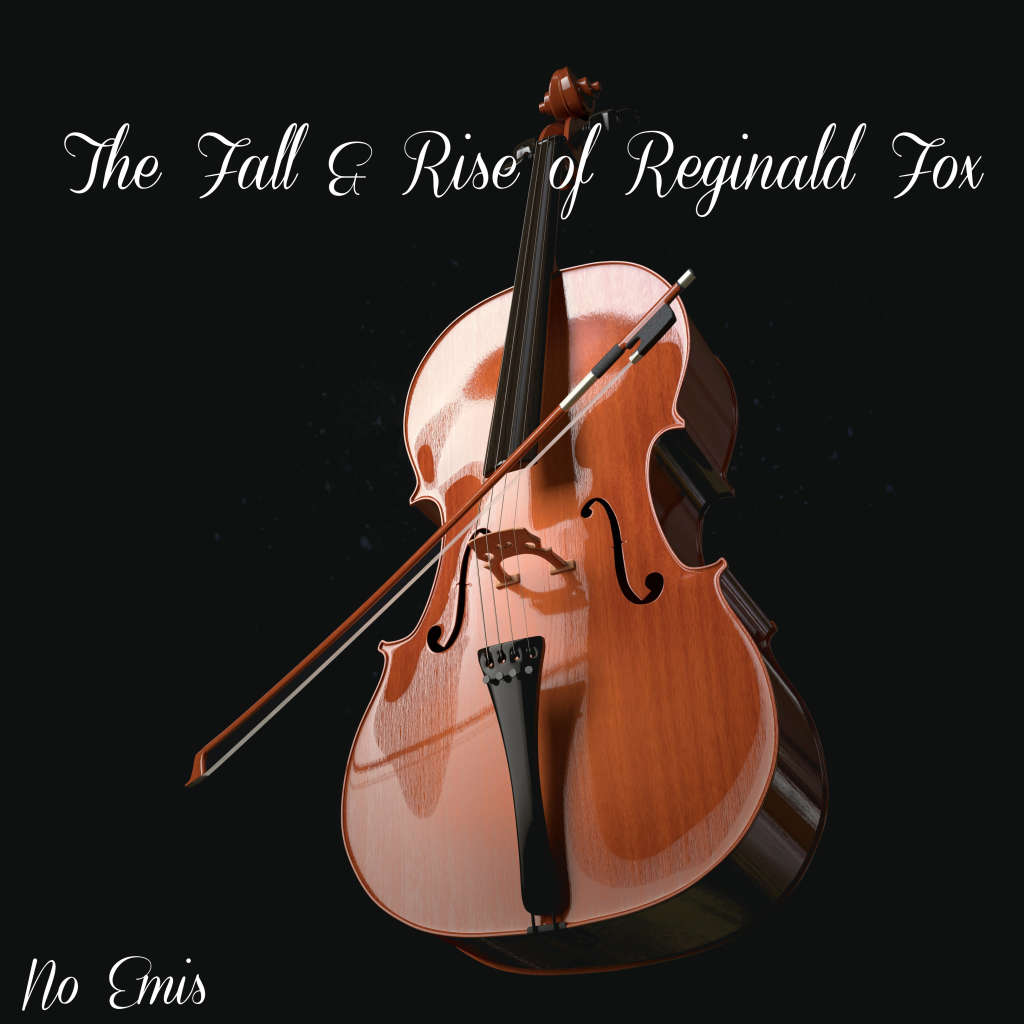 Be the first to comment on "New EP: The Fall & Rise of Reginald Fox"